Reports & Media > Reports > The Outside of the Asylum: A New Zealander’s guide to the world out there

The Outside of the Asylum: A New Zealander’s guide to the world out there

Chief Economist Dr Eric Crampton’s essay, The Outside of the Asylum is a lighthearted take and it makes a serious point. Regardless of election year shenanigans, New Zealand gets a lot of things right that other countries screw up.

New Zealand’s GST is clean and simple for example. Meanwhile, the State of Wisconsin issued a 1400-word memo defining, for tax purposes, exactly what an ice cream sandwich is.

And despite New Zealand’s problems in liquor licensing, brewing and distilling is relatively simple. And excise taxes make more sense than state monopoly alcohol retailers – like Ontario’s, where every thirsty resident can be held to ransom when the union staffing the state monopoly stores decides to strike.

We launched The Outside of the Asylum in a slightly different way, with The Spinoff publishing the report chapters over five dates in August and September. 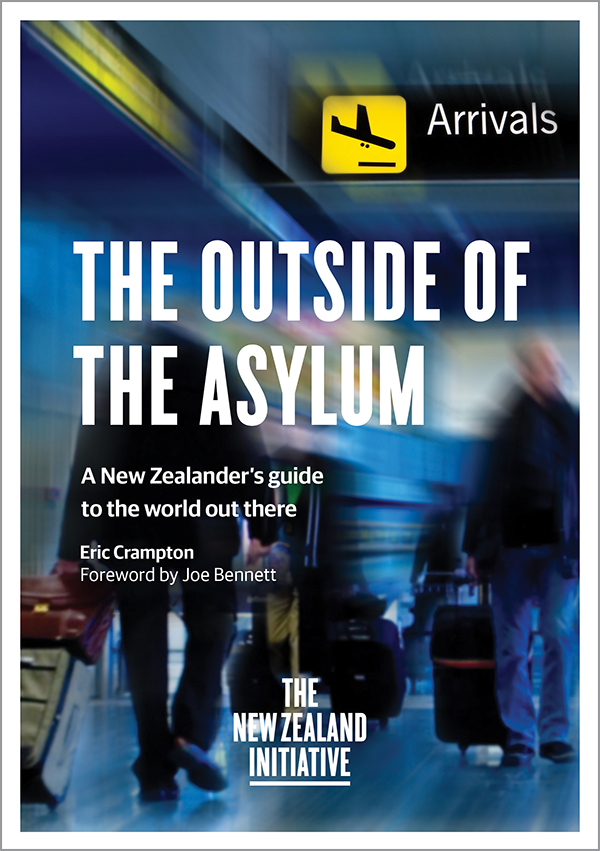