Reports & Media > Reports > Up or Out: Examining the trade-offs of urban form

Up or Out: Examining the trade-offs of urban form

With a greater number of local government bodies having adopted a compact city development strategy, or in the process of considering it, The New Zealand Initiative set out to examine whether these urban forms deliver on their stated benefits. The compact city school of thought is built on the belief that cities should be sustainable in their use of resources, and while this takes many policy forms, it is principally expressed in restricting the outwards spread of the urban footprint. In short, compact cities seek to build up, instead of out.

The theory holds that by increasing urban density, land will be used with greater efficiency and more housing will be built closer to areas of recreation and work. In short, compact cities seek to solve the problems of the modern city: unaffordable housing; costly infrastructure provision; and high pollution and congestion levels, all the while making urban centres more accessible and better places to live.

However, in our report, Up or Out? Examining the Trade-offs of Urban Form, an examination of the historical and academic record shows that this planning philosophy very seldom (if ever) delivers on its stated aims.

Reducing the size of the urban footprint is desirable from a local government perspective because it: 

However, in order to achieve this, councils have to resort to more onerous planning rules and processes to restrict the urban footprint, and hence land supply. This comes with a number of economic trade-offs. The research found: 

Congestion represents a major drag on the productivity and liveability of a city. Proponents of compact cities argue the obvious solution is to invest in public transport infrastructure as a means of reducing the number of private motor vehicles. Again the historical and academic record show this fails to stack up because: 

It is well established that cities tend to be more economically efficient than non-urban areas when measured by wages and productivity. These are called agglomeration benefits, or the positive spill-over effects that come from positioning firms and workers closer together. Advocates for compact cities have taken this as support for the measures to increase population density. However, the report shows: 

Compact cities with high levels of walking, cycling, and transit use are presumed to offer health benefits to residents. It is a fact that higher levels of activity do lead to improved health outcomes. But establish a case for costly urban form changes to achieve these benefits is problematic because: 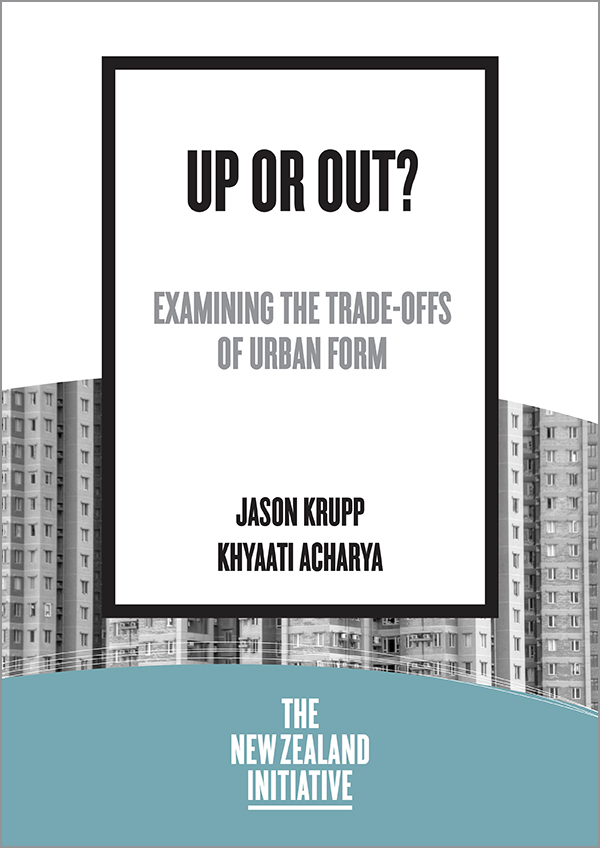 Dr Eric Crampton on Radio NZ on the housing crisis