Reports & Media > Reports > The Price is Right: The road to a better transport system

The Price is Right: The road to a better transport system

New Zealand needs a land transport system that is fit for purpose: a wide range of options that are safe, reliable, environmentally-friendly and cost-effective. But the current transport environment falls far short. We need to, and we can, do better.

This report shows that without proper road user pricing, congestion is becoming the new normal in our urban centres, costing the economy over a billion dollars every year.

New Zealand is among the top 10 countries for vehicle ownership per capita. The door-to-door convenience of car use, particularly in sole-occupancy driving, is an undeniable (and increasing) national preference.

Without suitable policy action, road congestion is all but certain to intensify. Government forecasts also show that New Zealand’s total vehicle kilometres travelled might increase by as much as 66% by 2040. At the heart of the problem is our transport budget system:

• Fuel tax is a blunt fiscal tool that has survived beyond its time due to the administrative convenience in collecting tax.
• New Zealand’s Road User Charges (RUCs), which apply to diesel-powered vehicles and will soon apply to all electric cars here, are internationally recognised as a successful test case in road funding. That said, both fuel taxes and RUCs fail to price congestion costs.

Introducing congestion charges can encourage commuters to find trip alternatives, such as other travel times, routes and transport modes. That would reduce the overuse of road services at peak times. In return, to avoid congestion charges becoming “just another tax”, commuters should expect the government to commit to a revenue-neutral system - where every net dollar raised through congestion charges would be offset by, say, a dollar less through property rate collection or lower fuel prices.

Variable peak and off-peak rates are already part of our daily lives, from electricity bills and cinema tickets to hotel rates and public transport fares. Why should it be any different with car use?

In a sense, we are already paying for congestion through hours wasted idling in traffic jams every week. Instead of Soviet-style rationing of road space by widespread queuing, congestion charges would harness the power of the markets to solve our daily, and costly, road bottlenecks.

“New Zealand is well-placed to implement a comprehensive, world-class road pricing system. As an island economy with a unitary government, we do not face the same regulatory hurdles as, for example, the US or European Union.”

Congestion charging is not a new concept, with close to 100 years of academic research backing it, and plenty of international case studies validating it. In New Zealand, politicians across the spectrum are in favour of congestion charges, and both the Tax Working Group and the Productivity Commission have proposed congestion charges as an efficient way to modify behaviour and improve environmental quality.

International experience also shows that valid concerns about technology, privacy and socioeconomic quality can be adequately dealt with under the road pricing policy itself. 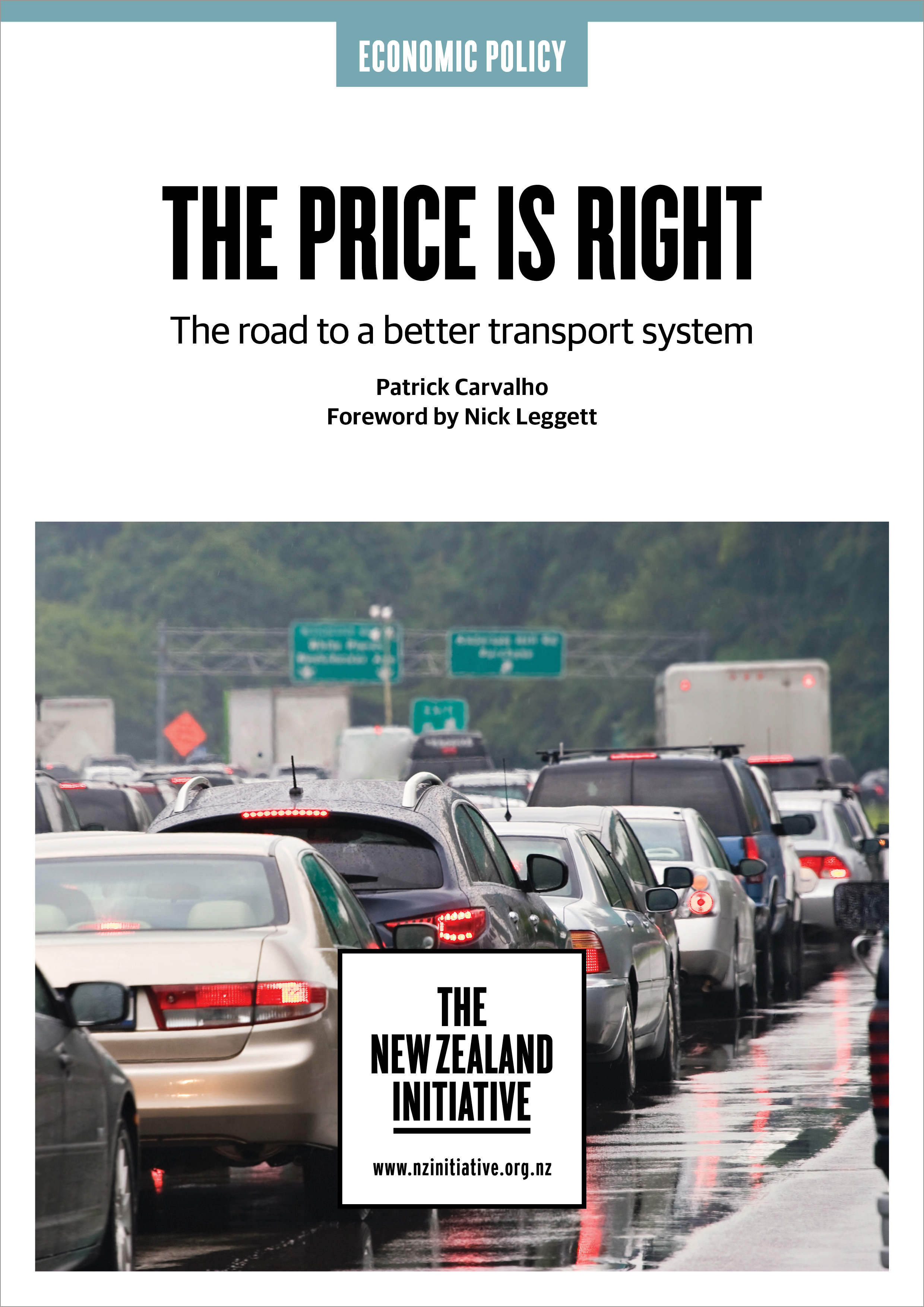 Here's why congestion charging could be the answer to traffic woes

Benefits of a road pricing system to reduce congestion

Let's get our roads moving

The case for congestion charging

Clearing the roads to bipartisanship

The time is ripe for road pricing in New Zealand

Petrol taxes have outlived their usefulness

Pricing our way out